2022 marks the 20th Anniversary of Edward Said’s important lecture at the Freud Museum London entitled ‘Freud and the Non-European’.

In this international conference we will seek to revisit Said’s lecture and explore some of the latent themes within the text; to treat it contrapuntally by amplifying some of the latent voices it contains. We will also explore certain ‘elective affinities’ between the two thinkers, taking a trans-disciplinary approach, in order to open up new ground for discussion and provoke inter-disciplinary exchange. 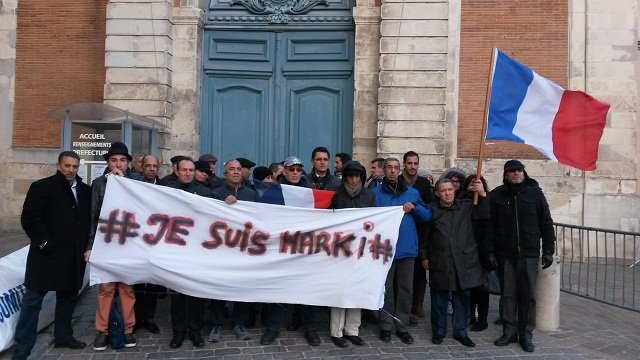 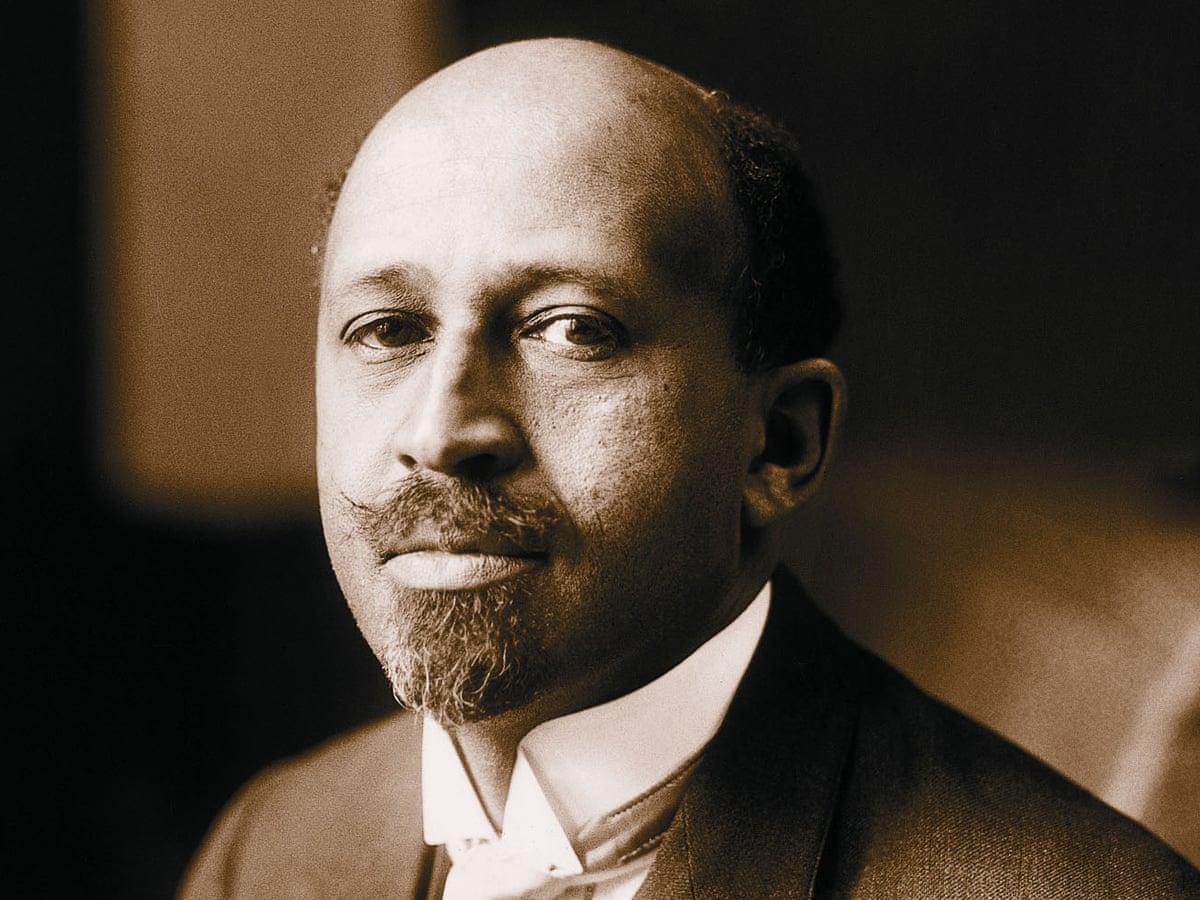 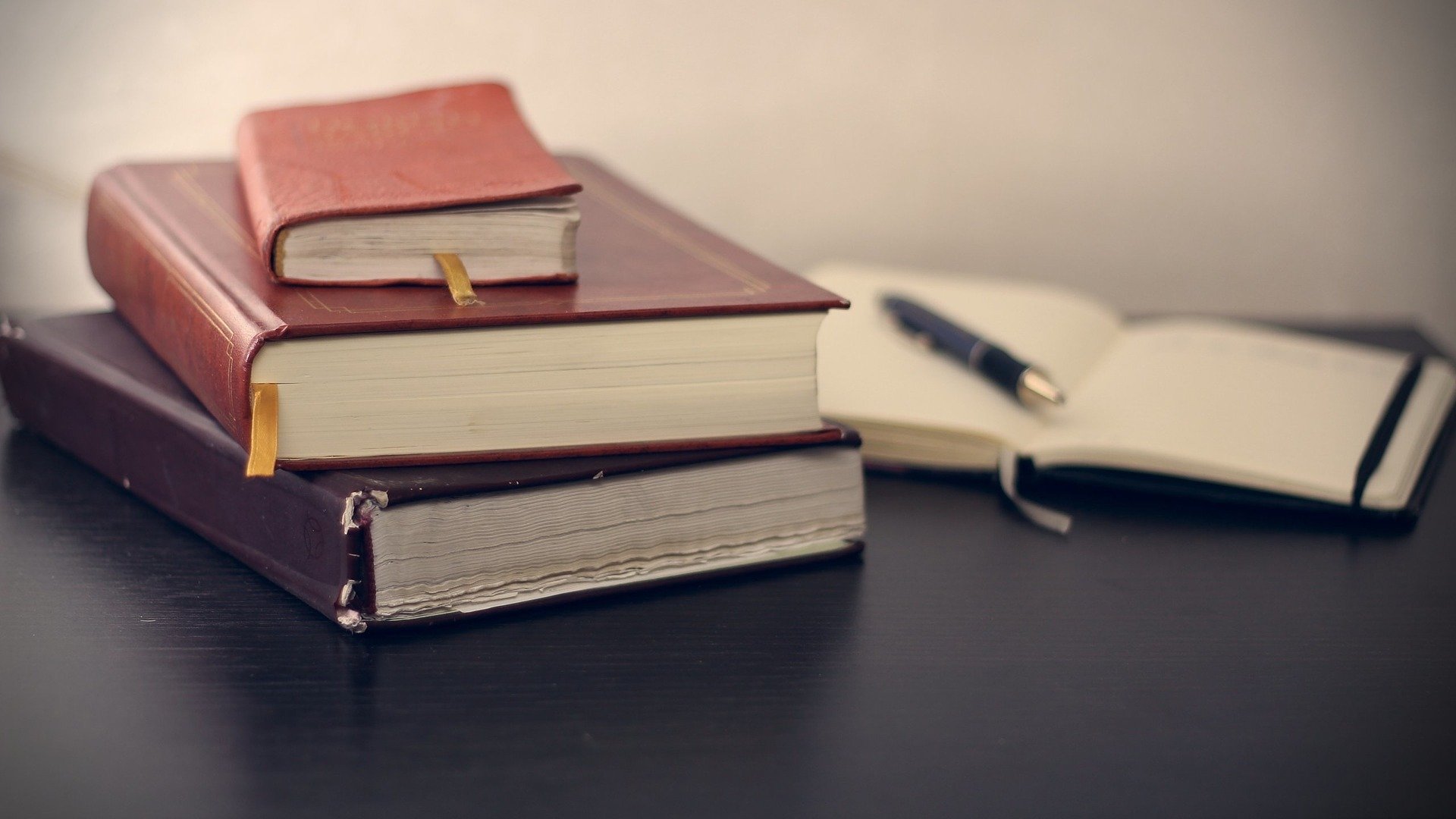